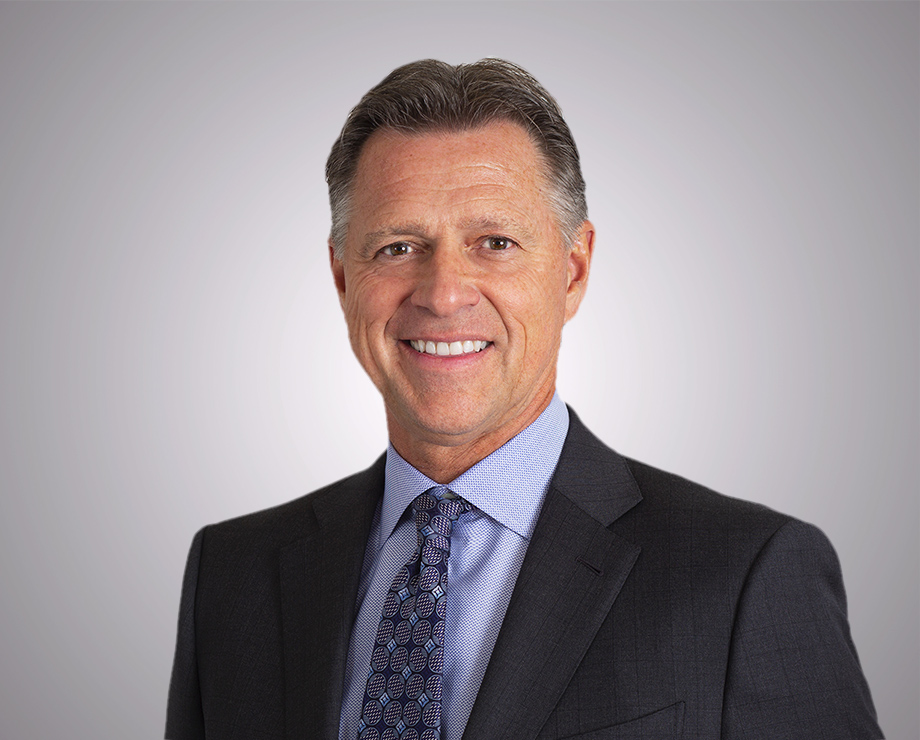 Stephen M. Smith is a Managing Director of GI Partners. He currently serves on the boards of DR Fortress and Flexential. Prior to joining GI Partners, Mr. Smith served as Chief Executive Officer and President of Equinix, which grew from $2 billion to $34 billion in market value under his leadership. Mr. Smith has over 30 years of technology experience including senior executive positions with Hewlett-Packard, Lucent Technologies, and Electronic Data Systems Corporation. Mr. Smith also had a successful eight-year career in the U.S. Army where, among other roles, he was aide-de-camp to the office of the Commander in Chief of the U.S. Armed Forces in the Pacific.