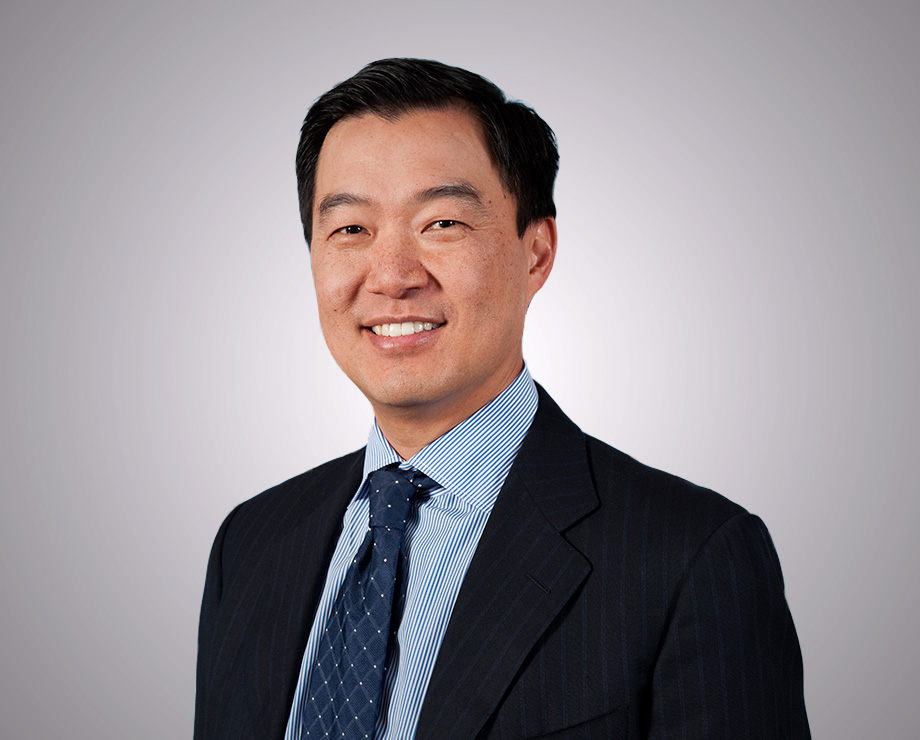 Hoon Cho is a Managing Director of GI Partners and Co-Head of the Private Equity strategy. He has investment responsibilities for and currently serves on the boards of Access, American Residential Services, Valet Living, and Patriot Growth Insurance Services. Mr. Cho previously served on the boards of Consilio, Kellermeyer Bergensons Services, The Linc Group, Waypoint Homes, and Archon Resources, and was a Board Observer of First Republic Bank (NYSE:FRC). Prior to joining GI Partners, Mr. Cho served as a Managing Director for Vulcan Capital, overseeing its private equity group. At Vulcan, he was involved in managing a number of businesses and served on the boards of the Seattle Seahawks, Portland Trail Blazers, and Rose City Radio, as well as serving as an advisor on global asset allocation, Microsoft, RCN, and other holdings. Previously, Mr. Cho was a Principal at Hicks, Muse, Tate & Furst, a Principal at The Parthenon Group, and an Associate at Castle Harlan. Earlier, he was a member of the M&A Department at Morgan Stanley.